À month later and things are becoming clearer. We’re still in lockdown in France, but that ends on May 11th for most regions. The french government issues à daily updated map which colour codes the various french departments according to where they are with their infection rates. Those which are ‘green’ will have the most freedoms, those which are red the most restrictions. La Manche has been green ever since they began issuing the maps, so we’re hopeful that we will remain that way once the lockdown ends. We will be able to travel up to 100km from our homes, but sadly the beaches remain closed for the time being, as do restaurants 🙁 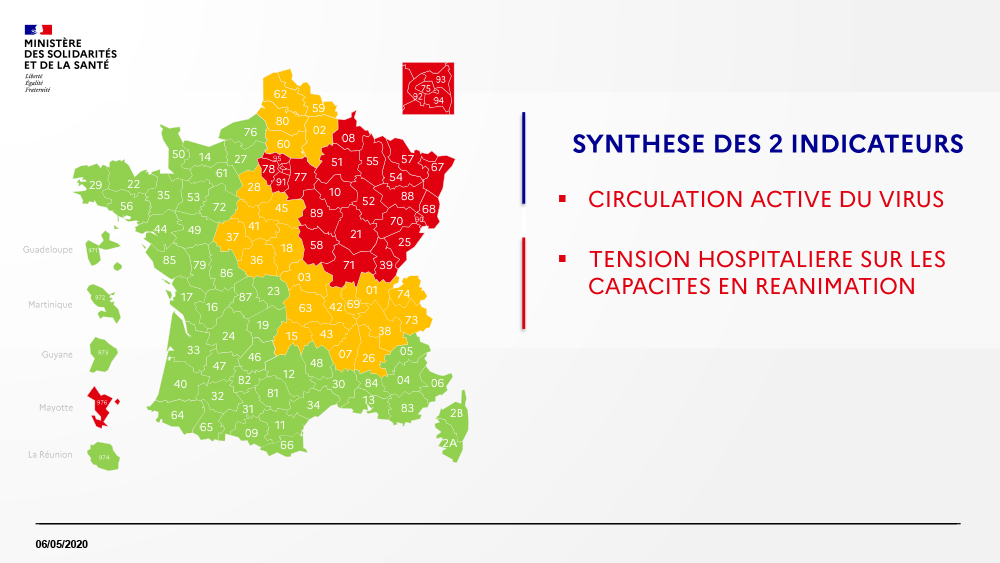 Children also start returning to school from the 18th May, but it has been suggested that those whose parents do not need to return to work, and those whose children are coping with study from home, should continue to do so, as there are still restrictions on the maximum class sizes, especially in primary school. For that reason we’re keeping Elliot at home until ‘la rentrée’ in September. Oscar is due to return to school around the 25th May, and we’ve yet to decide what to do with him as he’s really missing his friends and the structure which school classes provide.

Not everything is allowed after the 11th May, however the current ‘interdiction’ to open holiday homes ends then, which would be great news, if only our customers were able to get to us! The border currently remains closed between France and Germany, but declarations from both France and Germany seem to indicate that travel within the Schengen area may resume some time in June. With that in mind, we’ve arranged for all bookings up to the beginning of July to be rearranged at à later date, but we’re still hopeful that from July onwards we will be able to resume accepting guests.

We’ll keep you posted with any information as and when it comes through but don’t hesitate to call or email if you have any questions. Once again, thank you to all our customers for their patience, understanding, kindness and generosity in their dealings with us. 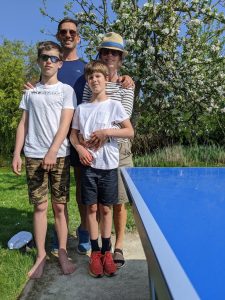 This entry was posted in Coronavirus. Bookmark the permalink.